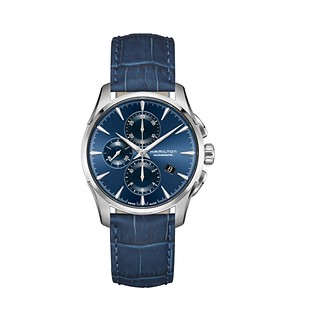 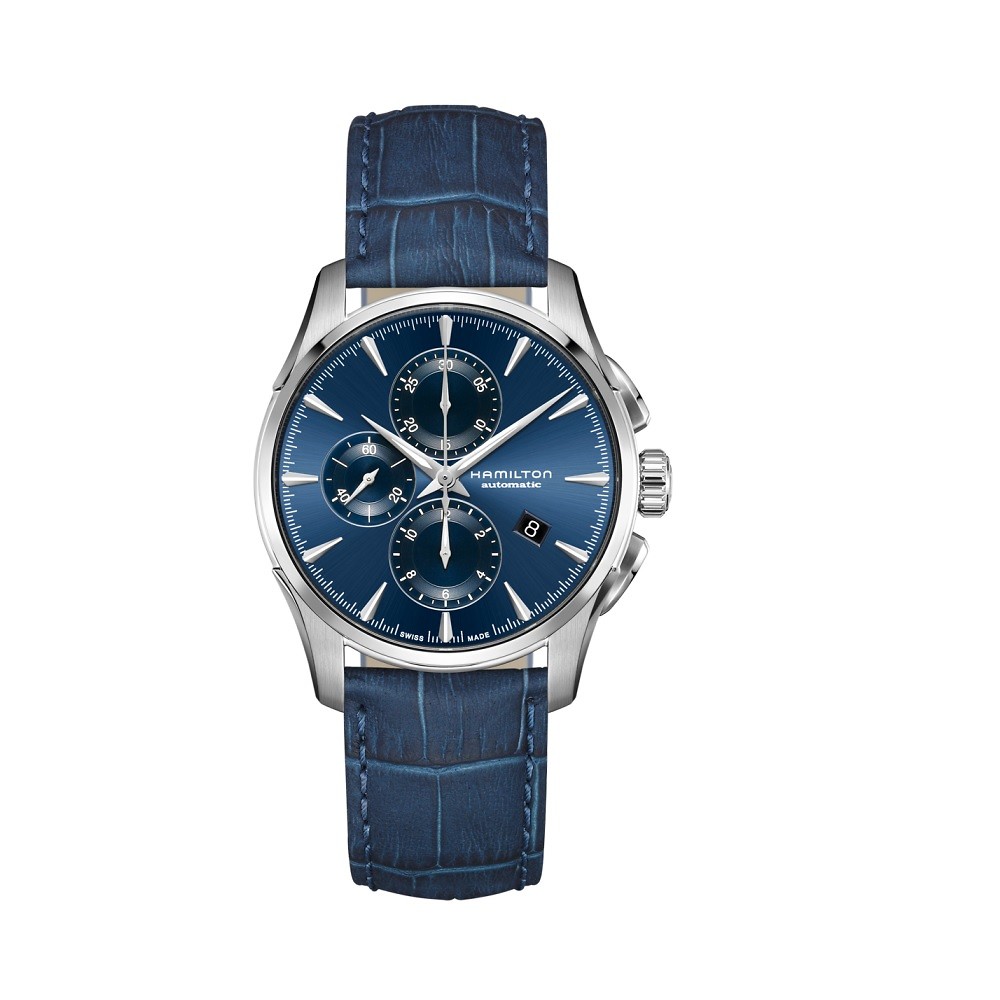 Price for online member
LOGINLogin to check the membership price

You can use your mileage up to 10% of the listed price depending on the company/brand policies.

Hamilton was created in 1892 in Lancaster, Pennsylvania.
It is a brand that combines American heritage, Swiss movement with highest precision, and technology. Also well known for its innovative designs, Hamilton made appearances in about 350 different films, and has a close relationship with Hollywood. From the early 20th century, Hamilton also expanded into the pilot watch market. Now also famous for its aviator watches, Hamilton is part of the Swatch group, the world’s largest watch manufacturer.

※ Hamilton does not provide a 'shopping bag' nor 'gift-wrapping service'. 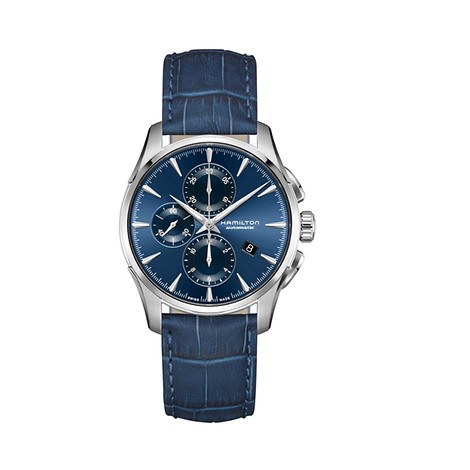