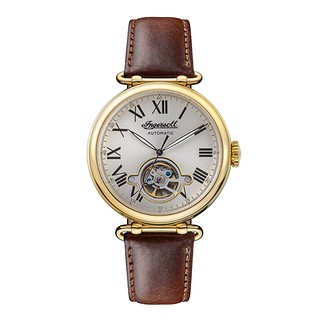 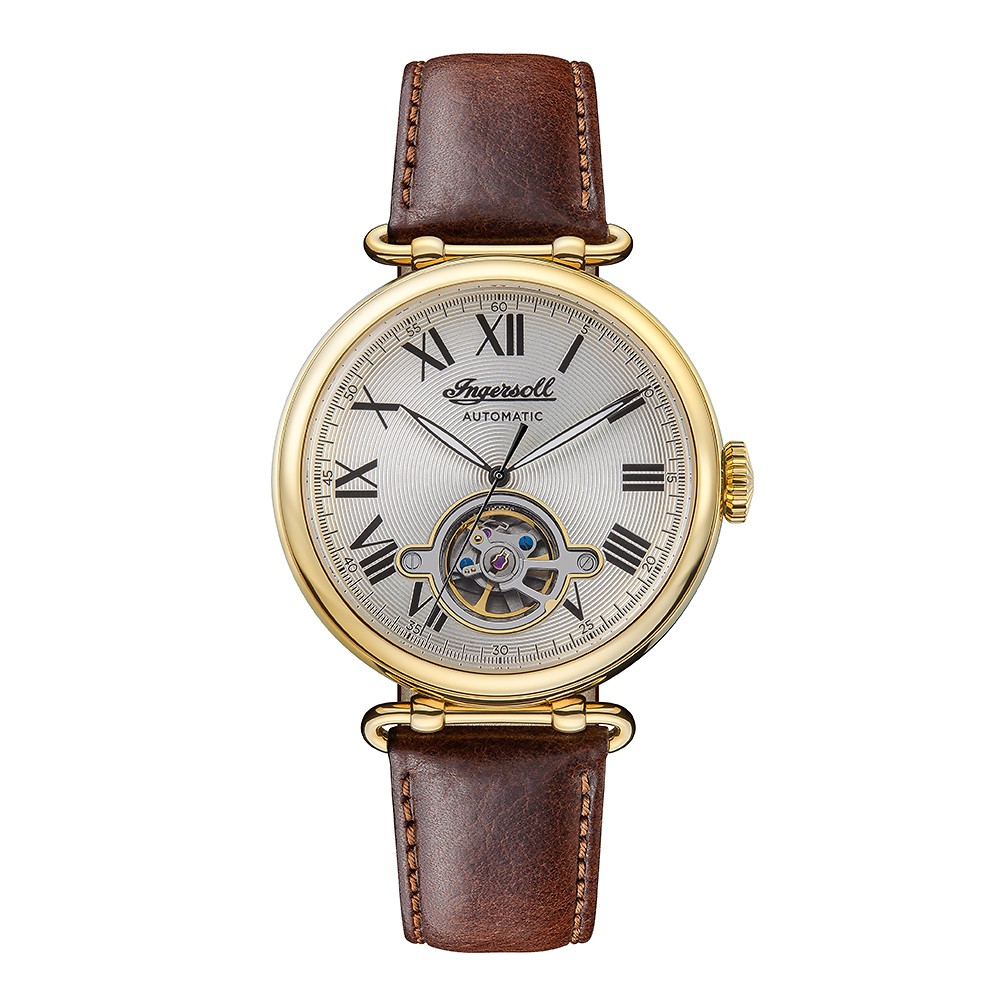 You can use your mileage up to 20% of the listed price depending on the company/brand policies.

Founded by Robert and Charles Ingersoll in 1892, New York, Ingersoll Watch Company is one of the earliest watch makers of US. Ingersoll increased production with the assistance of Henry Ford by creating an automated watch production line that made it easier to upscale the amount of products they could make in lesser time
With high quality production, precision components and the very reasonable price of $1.00 (a day's wages at that time) the so-called 'Dollar Watch' or ‘Yankee Watch’ was born.
The Dollar Watch was so popular that over one million were sold in US and Europe.

24 th President Theodore Roosevelt helped Ingersoll achieve worldwide acclaim by famously being called 'the man from the country where Ingersoll watches are made' during his trip to Africa.


In 1935, one of the most iconic watches in US history is conceived when Robert H Ingersoll meets with Disney to obtain a license for a Mickey Mouse watch.

Ingersoll, which was loved by celebrities from all around the world such as Gandhi, Monroe and James Dean, merged with WATERBURY CLOCK COMPANY in 1944 and WATERBURY CLOCK COMPANY later developed to TIMEX GROUP USA inc.
In 1989, Ingersoll merged with UK’s press group, HERALD GROUP and Herald Group has merged with ZEON LTD., UK’s biggest watchmaking company
Ingersoll watches have been sold continuously since their inception and today the Ingersoll brand is renowned the world over. Ingersoll continues to maintain the ethos of the Ingersoll brothers and is proud to present a new range of quality, precision timepieces. 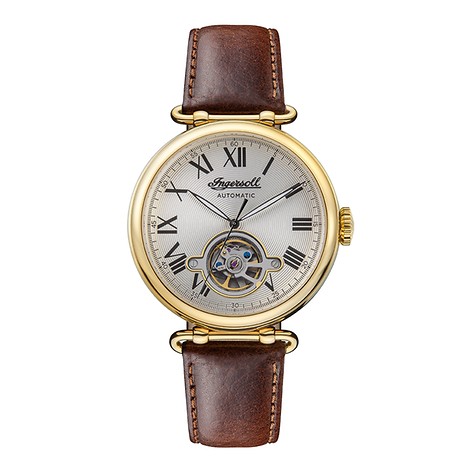 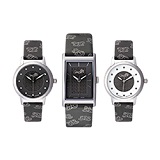